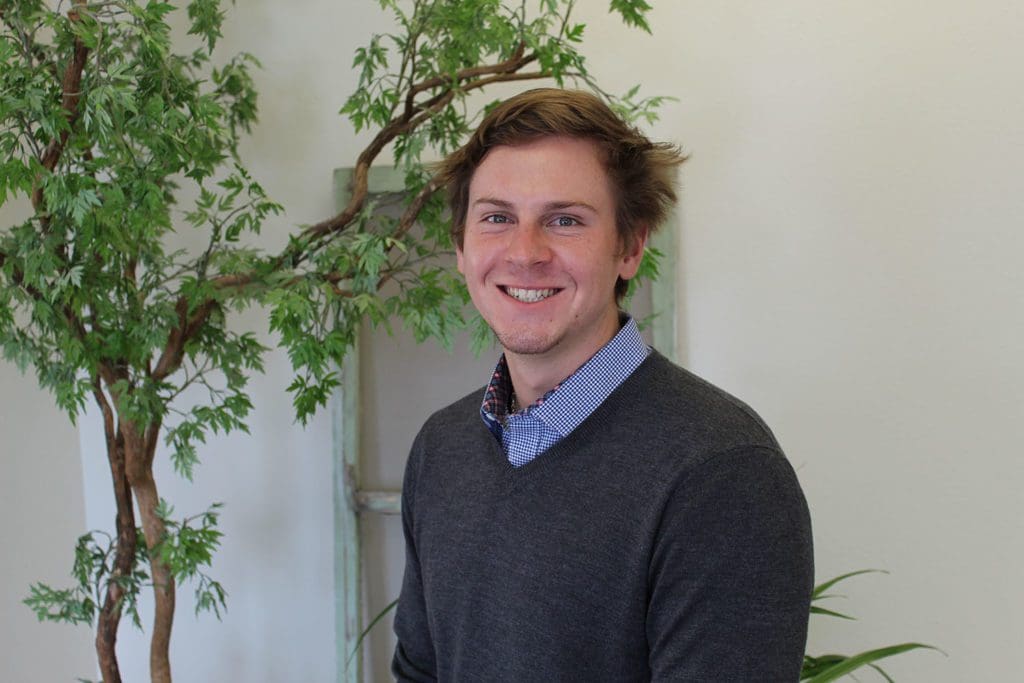 At Dot, Noah is responsible for content creation for our clients to grow in multiple places like social media, SEO, Google, etc. The content includes blogs, social media graphics, updating information on clients’ websites, and creating ads on several platforms. He loves getting to experience every aspect of content marketing and having the opportunity to learn new things every day. 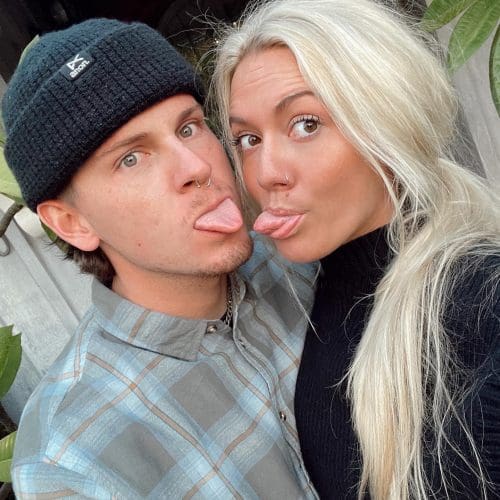 When Noah isn’t creating stellar content for our clients can be found hiking with his 9-month-old American Bully puppy, Indo, and his girlfriend, Lexi! He has a passion for the outdoors and exploring, and his end goal is to be able to live comfortably and travel the world.

Noah was born and raised in Los Angeles, California, and spent his time constantly on adventuring either with his family, friends or by himself. As a child, Noah was a sponsored athlete for snowboarding, surfing, wakeboarding, and skateboarding. For college Noah decided to take a break from the west coast and enrolled in Colorado State University where he earned a Bachelor of Science in Business Administration and Management with a Double Concentration in Marketing and Entrepreneurship. During his time in school, he joined Phi Delta Theta Fraternity, was active in several sports such as rugby, ultimate frisbee, powerlifting, and snowboarding. When he wasn’t catching frisbees or studying for exams he was fulfilling his responsibilities as Vice President of the Entrepreneurship Club. (All of this sounds exhausting) 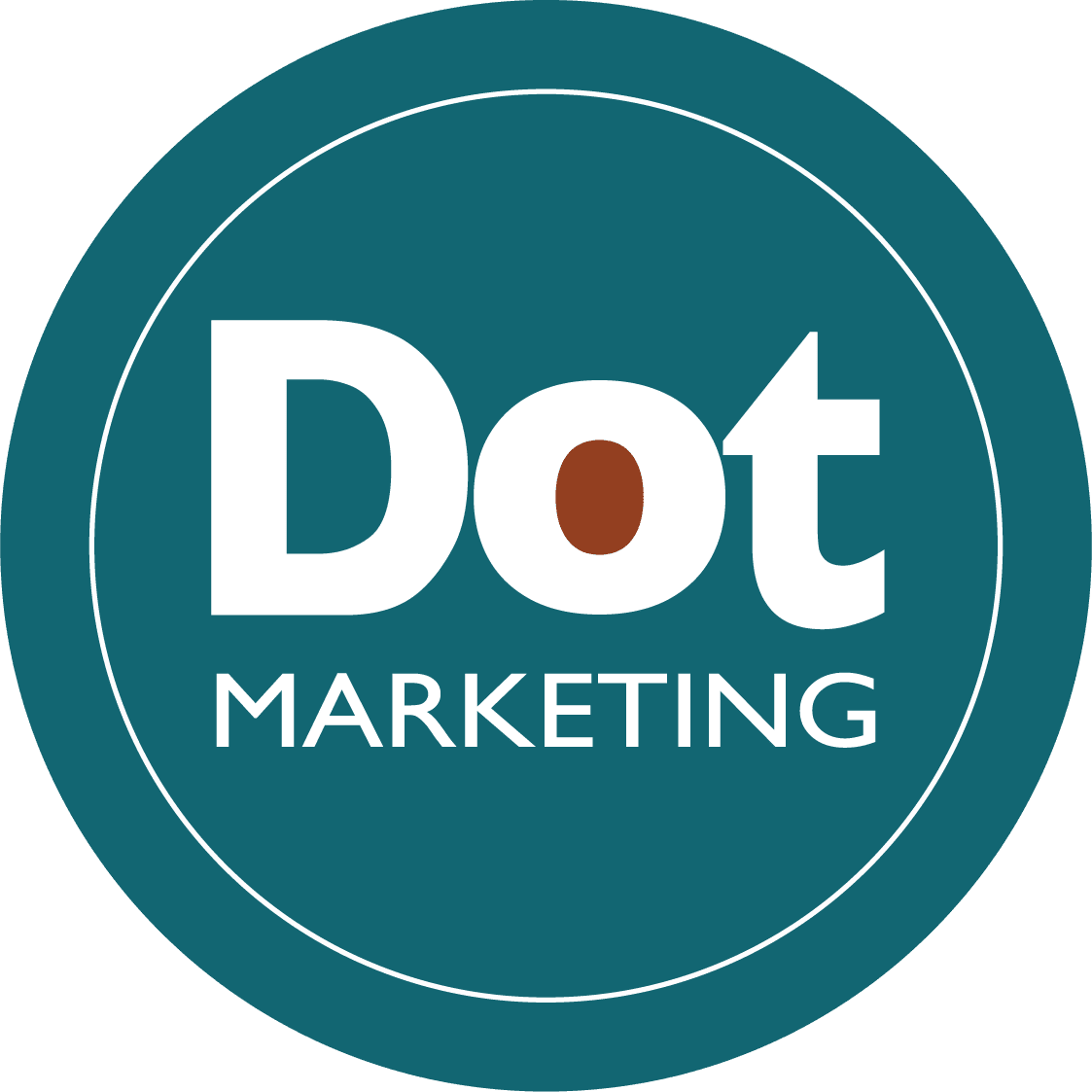 What is SEO and How do Other Marketing Techniques Help?

How Hosting Impacts Your Site’s Health